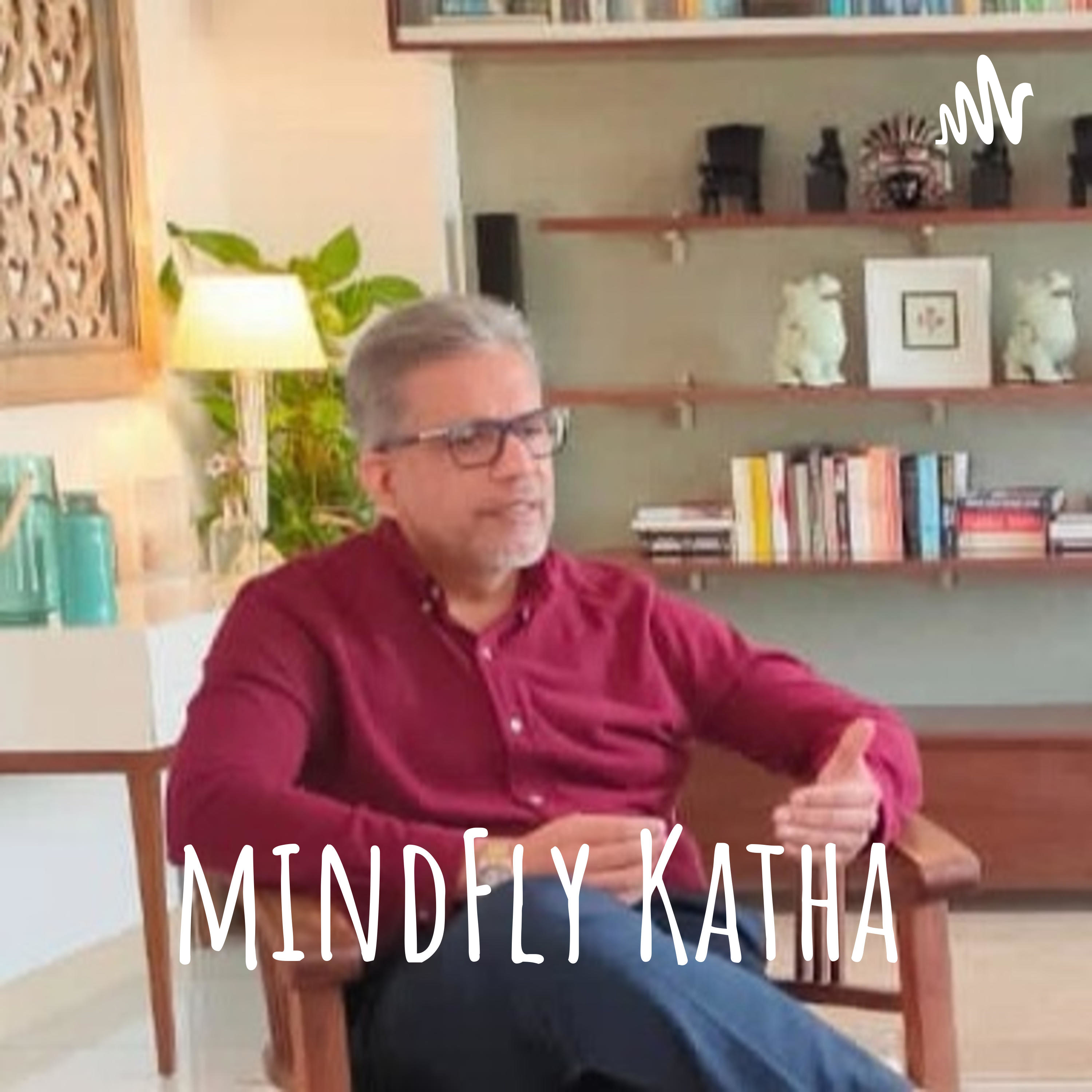 My Grand Father, Chaudhari Prakash Chand was working at the New Egerton Mills in Dhariwal, Gurdaspur, Punjab. Protested against proselytism by the Britishers in 1920 & subsequently lost his 1st job for establishing the DAV school. Survived attempts on his life at the age of 20 yrs. The residents of Dhariwal, Gurdaspur wrote this touching farewell letter for his contributions to the society. Read by Mariam. — Send in a voice message: https://anchor.fm/safetymatters/message

The site of an aircraft accident is quite chaotic with multiple agencies rushing in to perform rescue, firefighting services. Emergency medical services (EMS) providers arrive on the scene of a mass casualty incident (MCI) and implement triage, moving green patients to a single area and grouping red and yellow patients using triage tape or tags. Patients are then transported to local hospitals according to their priority group. Tagged patients arrive at the hospital and are assessed and treated according to their priority.Stanford Hospital Emergency Management

Triage depends on a provider’s assessment and an interpretation of the patient’s prognosis based on that assessment (i.e., what care the patient needs and their estimated likelihood of survival), and what is required to deliver that care in terms of:

The Dutch emergency response plan which has handles the Turkish Air accident at Schipol Airport, Amsterdam lists out the following medico & equipment requirement.

A study compared the triage classifications with 2 clinical outcomes; Injury Severity Score (ISS) and the modified Baxt criteria, and hospital admission shown in Fig. below. The Baxt criteria consist of emergency interventions patients have undergone in order to treat acute life threatening injuries. Patients who met the Baxt criteria are considered P1. Patients who did not meet Baxt criteria but were admitted to hospital for at least 24 h were considered P2. Patients that did not meet Baxt criteria and were discharged within 24 h are considered P3. The processes of triage and different outcomes from prehospital and in hospital triage was evaluated. Overtriage was calculated by dividing the number of noncritical casualties triaged as P1, by the total number of P1 triaged casualties. Undertriage was calculated as the ratio of critically injured casualties, and casualties with an ISS  16 that were not transported to a level one trauma centre.

Conclusion of the study

After the Turkish Airlines Crash documentation of triage was minimal. According to the Baxt criteria there was a high percentage of overtriage (up to 89%), which can be desired in daily practice to minimise undertriage, but is less desirable in MCIs and disasters. Over- and undertriage did not result in an increase of mortality, since the critical mortality rate was 0%. The possible injuries sustained by the P3 casualties should not be underestimated, as major injuries were diagnosed in this group. In an airplane accident, such as described in this study, spinal immobilisation should be considered for transport of all survivors.

After the Turkish Airlines Crash the first reports of the accident came into the Emergency Services Centre (ESC) one minute after  the crash at 10:27 a.m. Eighty two ambulances from different regions were dispatched, as were the medical officers and 3 Helicopter Emergency Medical Service teams.

The location of the air traffic control tower at Calicut is towards the approach end of where the ill-fated aircraft arrived and further away from the crash site. The height of the control tower is lower than usual since the runway is higher than the apron where the tower is constructed. It is highly unlikely that the air traffic controllers could have noticed the the aircraft had met with an accident that rainy night.

The airport rescue fire services are expected to reach the accident site within 3 minutes of receiving the alert. The rescue services probably reached between 12-15 minutes after being informed. Since the air traffic controllers did not have direct view of the location, they would have been informed by the security guards at the airport perimeter via their reporting chain. The time taken for the airport rescue fire services to reach the accident site could have been as much as 30 minutes from the time of the accident. This is owing to the probability that the fire tenders rushed to the far end of the runway where they expected the aircraft to be located. However, the aircraft had slid down and there was no direct access. The fire tenders would have to rush back to where they started and take the perimeter road to the accident site.

The local fire tenders were seen in media footage spraying water on the aircraft fuselage whereas foam is the recommended fire retardant agent for aircraft accidents. This is a proof that the local fire and rescue services were active and uncharge before the airport services and emergency response was activated.The triage was in all probability not implemented and the co-pilot unfortunately was put in the back seat of the private car by people who were not aware of segregation of casualties based on the medical status of the individual.

A precious life which could have been saved by providing timely medical intervention was lost due negligence.

Philadelphia in the USA has a high number of gunshot victims every year and a number of them are saved by police officers transporting the victims in the back seat of their cars. According to some trauma doctors, the lack of medical intervention that victims receive during the typical scoop and run is part of what makes the practice beneficial. Advanced procedures like breathing tubes and IV fluids, while helpful for certain kinds of patients, may actually do more harm than good for shooting and stabbing victims in urban areas. “I’d love to debunk the myth that you need a person on the scene who has all this advanced medical training and that is going to make the difference for this specific kind of injury,” says Dr. Elliott Haut, a Johns Hopkins trauma surgeon. For a presentation he gives at conferences, he shows a slide that asks what’s the best fluid to give victims of penetrating trauma. Then he clicks to the next slide, which reads “diesel fuel.” Haut says, “Yes, you’re going to get less medical care on the street and in the back of the car, but I’m OK with that because the shorter time is going to make a difference.”

This works when medical care is available within 4 minutes to drive from the accident site and not an hour drive as was the case of the AirIndia Express Co-Pilots.

#IX1344 #Calicutaccident @FlyWithIX report released. Probable cause stated as"non adherence to SOP by the PF, wherein, he continued an unstabilized approach, in spite of Go Around call.’ @SafetyMatters6 #becausesafetymatters