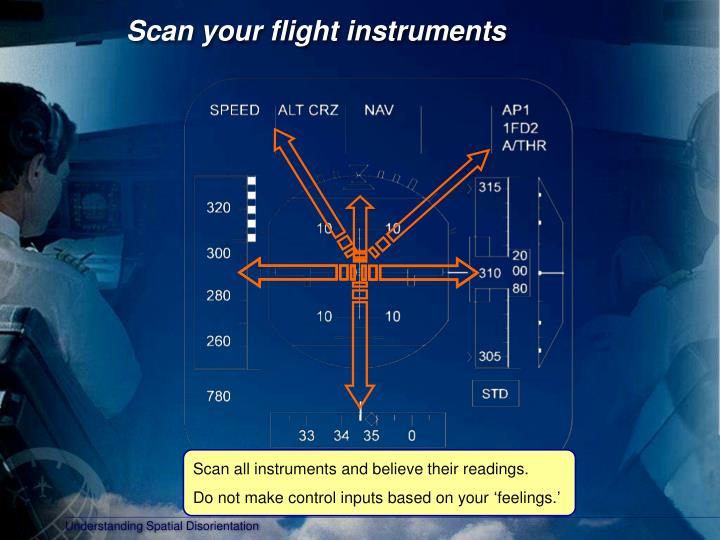 Monitoring is an overarching process requiring knowledge, skills and attitudes that enables flight crews to perform safely, effectively and efficiently. Monitoring includes the process of observing and creating a mental model, by seeking out available information to compare actual and expected aircraft state (IATA Guidance material on improving Flight Crew monitoring).Monitoring requires a combination of cognitive resource allocation such as attention, and a link to previously acquired knowledges (scripts and scenarios), which allow a pilot to detect, understand, project into the future, and then take the right decision/action.

Study by BEA on approach and go-round

Towards the end of 2000, the BEA (French authority for safety investigators) initiated a study after they observed a number of accident or serious incidents caused by a problem relating to airplane state awareness during go-around.

These events seemed to have some common features, such as startle effect, the phenomenon of excessive preoccupation by at least one member of the crew, poor communication between crew members and difficulties in managing the automatic systems.

Full flight simulator with eye tracking devices were used to carry out the study. Following are the results. 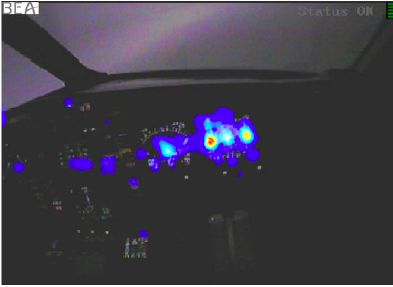 Result of the Simulator session

No flight crew applied strictly the go-around specified go-around. Deviations were noted with regards to:

Key finding relating to Pilot MonitoringThe survey indicates that many pilot monitoring (PM’s) do not know where and when to look during a go-around. Pilots are looking for a way that would help them maximize performance of all the actions required while maintaining a high level of monitoring. Without training on the visual scan to use, it is difficult to imagine that a pilot knows how to organize it for a procedure that is rarely undertaken and which requires a lot of actions.

The figure below shows the average time, as a percentage, that the PF and PNF/PM spent viewing each Zone of Interest.

To cope with the task overload, the flight crew had to prioritise their actions. When questioned on this subject during debriefing, the PFs were almost unanimous regarding their priorities: “pitch, thrust or management of the flight path”. The replies from the PNF/PMs were more complex and varied. They referred to the “callouts” to be made and to the various “monitoring tasks” such as “positive (rate of) climb, ensure that the aeroplane is climbing, flight path, pitch attitude and thrust”.The crews that experienced difficulties made adaptations to the procedure. Some adaptations had positive effects (approach to interception altitude); others led to deviations from the expected result (flight path, for example).Assessment on the role of PMThe performance of the monitoring function is essential but insufficient during the go-around. During performance of the go-around studied, the PM’s attention was focused on the actions to take and not on their monitoring. It is therefore necessary to focus on this issue in particular during initial training in MCC and then assess the results during ongoing and recurrent training.

Recommendation on role of CRM

The study highlighted the difficulties of maintaining a good level of CRM throughout a go-around. The priorities of the PF and PM are different. Their respective workloads limit their interaction and mutual monitoring of actions. Although fundamental, current CRM alone cannot constitute a reliable safety barrier in the case of disruptive elements. In general, whatever the type of recent accident, investigative findings often point to shortcomings in CRM.

My observation is that the instrument scan sequence is no longer taught in the training as was done in the non-EFIS aircrafts. The “T” scan sequence was an integral part of the training and critical for instrument flying. With modern EFIS aircrafts, the ‘T” scan is lost due over reliance on automation and low arousal effect. The pilot monitoring scan has deteriorated even further thereby eroding an important barrier.The OEM and training departments need to review and advise the pilots on then new and effective means of instrument scan for various phases of flight.