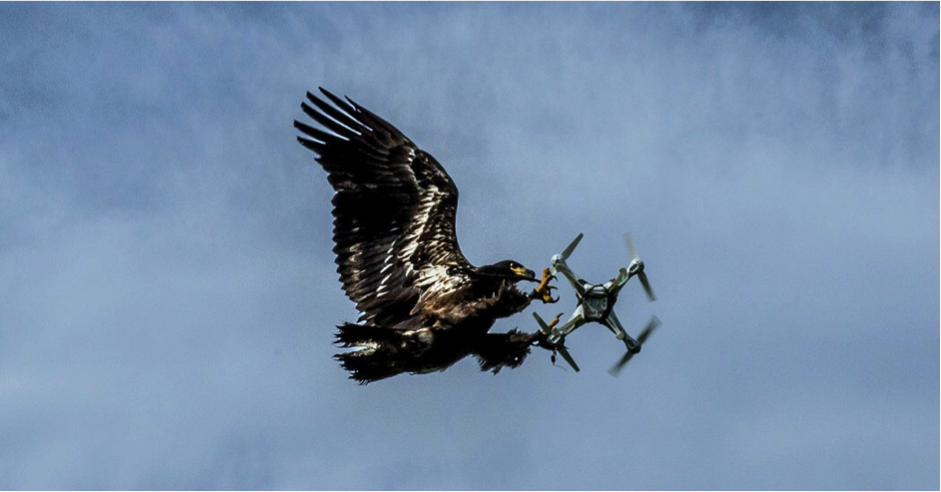 United Kingdom’s second largest airport, Gatwick has been closed for the second day due to the presence of a rogue drone flying in the vicinity of the airport. Do the Indian airports have a contingency plan? Busy airports like Mumbai and Delhi with a vast geographical area and airspace do not have the capability to detect and capture rogue drones. The impact of an airport closure on thousands of traveling public and economy is unimaginable.

There have been over 105 incidents of fire and/or smoke on board commercial airlines in the year 2018. Crew members are protected since they have smoke hoods but passengers do not have any equipment o save them selves from the toxic fumes. 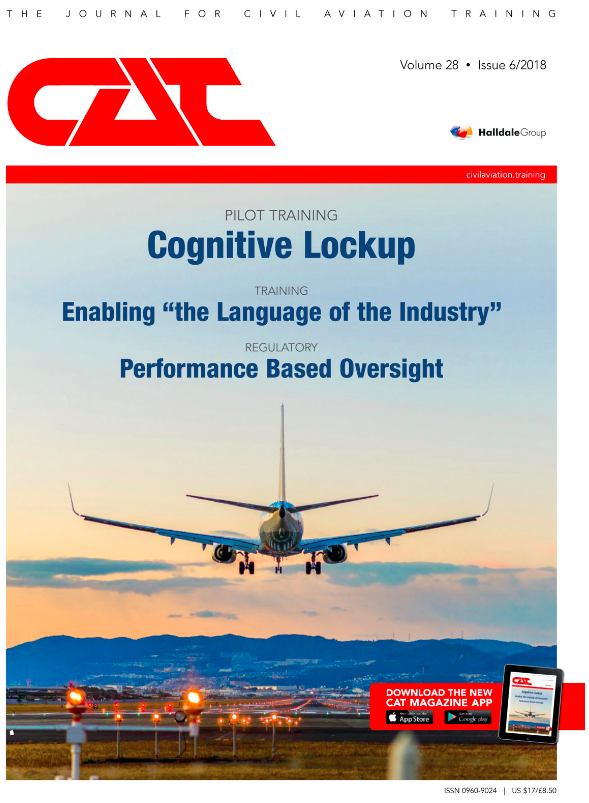 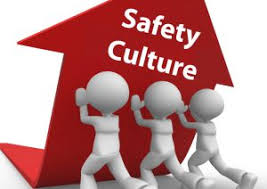 Among the key findings of the work, 51 per cent of pilots surveyed reported that fatigue was not taken seriously by their airline, and 28 per cent of pilots felt that they had insufficient numbers of staff to carry out their work safely.

Safety culture is the way things are done in an organisation. There has to be a good working relationship between the management and the employees in order to establish a good safety culture which can be in the generative stage at the highest level, thus being a win win situation for both.