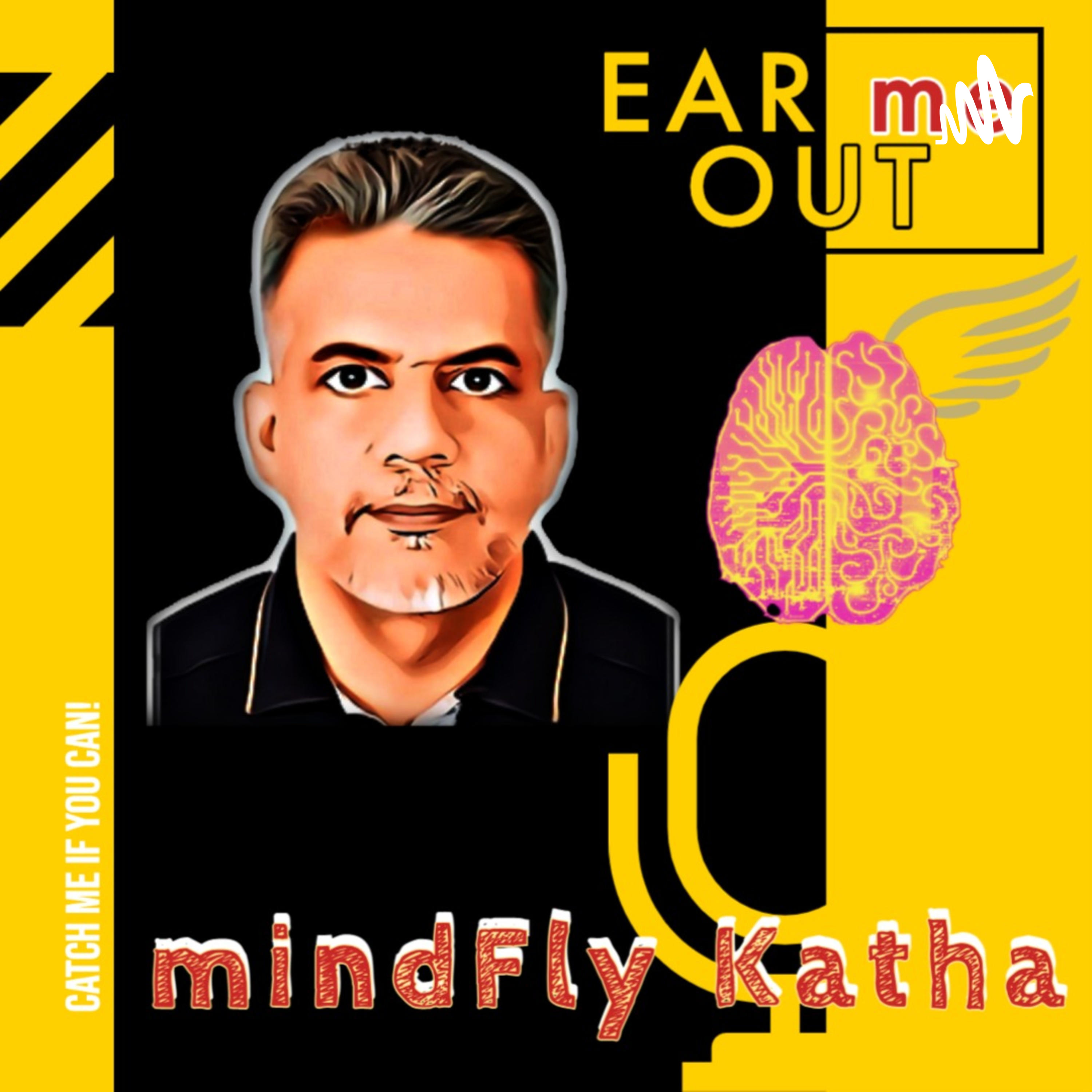 The fuselage of the Aloha Boeing failed, despite the fact that it was designed and built to well proven rules. Why? The whole industry had become complacent about maintenance and particularly about the durability of old aircraft. To put this in perspective the accident aircraft was nineteen years old, older no doubt than the cars driven by most of the passengers. The aircraft had operated for 35,496 hours, in other words it had actually been up in the air for a total of four years. The aircraft had taken off 89,680 times, that means each flight had averaged only about 25 minutes. Every 25 minutes the skin, the frames and the joints had been stretched as the fuselage had been pumped up to maximum pressure. How could the airlines and their mechanics have become complacent about their planes while treating them like this? Boeing was concerned about its old aircraft in general terms, it too was complacent about the fuselage. This was because of a naive faith in a concept called the "lead crack". Boeing engineers believed that if the fuselage did crack anywhere, a single "lead crack" would grow along the skin until it reached a fuselage frame, then it would turn at right angles and a triangular shaped tear would blow out and safely dump fuselage pressure. Boeing is a close knit company and when an idea like this takes hold it becomes accepted as gospel. It went unchallenged by most of the FAA. The British and Australian authorities never accepted the concept but needed an accident to prove them right.(Lessons from Aloha: Martin Aubury) — This episode is sponsored by · Anchor: The easiest way to make a podcast. https://anchor.fm/app — Send in a voice message: https://anchor.fm/safetymatters/message

We have read about the Sharjah incident where the crew took off from the shorter end of the runway. The Captain realised the mistake, gave maximum thrust and selected a higher flap setting. Managed to get airborne safely and an accident was averted. In 2019-20 there have been two incidents in the U.K. where the aircraft has been changed during the day but the documentation change failed leading to the center of gravity issues. The common thread is change management. Is it only for the people sitting in ivory towers or every person involved? It is the safety culture of the organisation or the state which defines the level of commitment of each individual towards upholding the tenets of safety.

The A321 was rolling for takeoff from London, Luton airport when the Pilot Flying (PF) pulled the stick back as is done normally. Nothing happened, the PF pulled the stick further back till it reached the dead end. Still noting happened. The aircraft was accelerating and eating up the runway every second. The Pilot Monitoring (PM) showed presence of mind and pushed the thrust levers full forward to deliver maximum thrust. At this stage when the aircraft is well beyond the decision speed, to have rejected the takeoff too could have been a disaster.

The aircraft got airborne. In the high stress situation, the PM forgot to give the “Positive Climb” call and the landing gear remained down till 5000′ when the crew probably got over the scare and selected the gear UP. Further flight was uneventful.

Passengers were boarded with their seat allocation for the A320 and therefore were seated within cabin Zones A, B and C. This left the seats at the rear of the A321 aircraft, which has a fourth zone, Zone D, unoccupied. The unusual passenger distribution was not noticed by the cabin crew or dispatcher. The aircraft commander was unaware of the passenger
distribution in the cabin but was passed a Load and Trim Sheet for his A321 aircraft, G-WUKG.

How did it happen?

On the day of the incident, an A320 was allocated to the flight and this information was passed to Operational Handling Department (OHD) and Passenger Services Department (PSD) at Luton. Both departments received the information and began their respective activities towards producing a Load and Trim Sheet and checking in the passengers for an A320. Later, the OCC needed to change aircraft from the A320 to G-WUKG, an A321. An email informing OHD and PSD of the change was prepared but, due to a technical problem, was not sent. This was noticed later in the day, at 1405 hrs, and the OCC Duty Manager telephoned the OHD and informed them of the aircraft change.

The OHD entered the new aircraft registration into the Load and Trim Sheet software but PSD were not informed and had already allocated passenger seating for the three passenger zones on the original A320. When all the passengers had passed through the boarding gate and taken their allocated seats for the A320, the software produced a Load and Trim
Sheet with passenger distribution for the four zones of the A321, maintaining the CG within limits for the flight.

This is a second incident in less that a year in U.K. where the change management has led to a serious incident. The first one took place between an A320 CEO change to an A320 NEO where both have different certified Operational center of gravity limits. COVID19 prevailing environment and the social distancing was stated to be a contributory cause while the primary cause was a back end failure of the synchronization. The load master would normally present the load and trim sheet . An anomaly or doubt would be discussed with the load master and the issue would be clarified. Due to the social distancing SOP, the cabin attendant passed the details to the crew, thereby eliminating the safety barrier.

At Luton, the change could not be conveyed to the station due to the failure of the email to reach in time. However, this change should have been addressed by other in the system those who act as safety barriers. No one questioned or raised any doubt. The Operations Control Center too assumed that the change would have been addressed but neither confirmed. The error passed on till the crew realised that the aircraft will not leave the earth since the passenger seating it too forward.

Safety culture reached a generative stage when everyone feels responsible for safety of themselves and that of others. It is everyones responsibility. Therefore training of personnel is vital and ensuring that not just top managers understand and practice safety but everyone does it equally will save future occurrences