A dream come true. A beautiful aircraft to fly, a design marvel. Like the American’s, very practical applications of SOP and performance. The easiest conversion ever possible.

I had the privilege to be trained at the Singapore Airlines Training Centre for my B-777 conversion and later for line training on SQ aircraft. 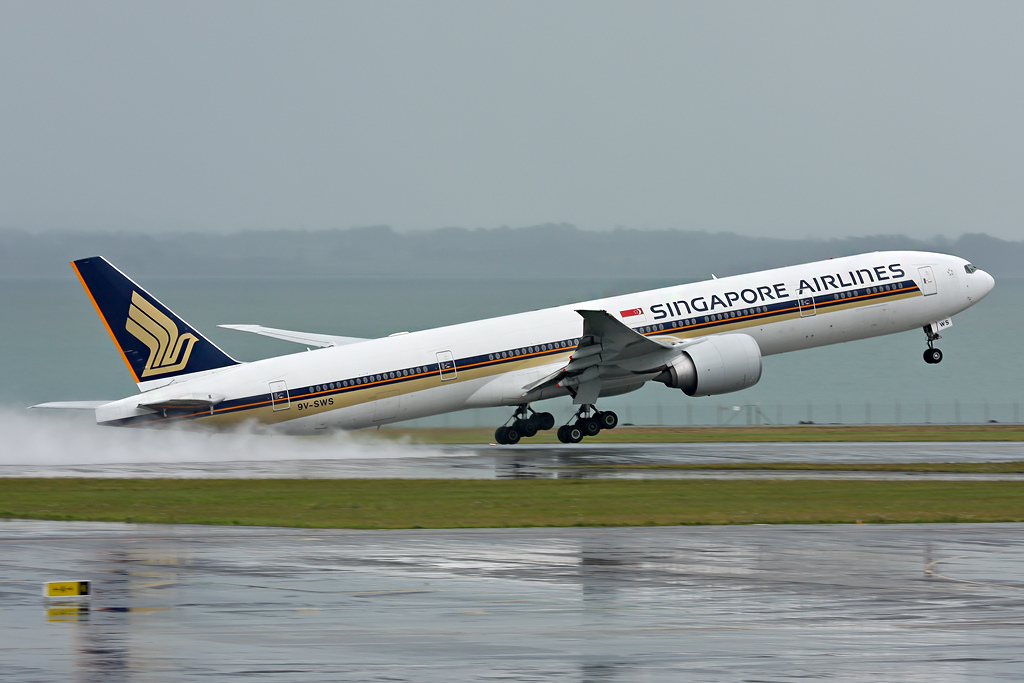 I then moved to Scoot, a Low Cost Subsidiary, established by Singapore Airlines and flew their B-777/200 aircraft to destinations 8-10 away from Singapore. Flew the big bird to Australia, Japan and China. The most amazing approach was to Coolangatta, Gold Coast Australia. Short runway, Non Precision Approach with Stabilisation height of 300ft ending with a T Bar VASIS. 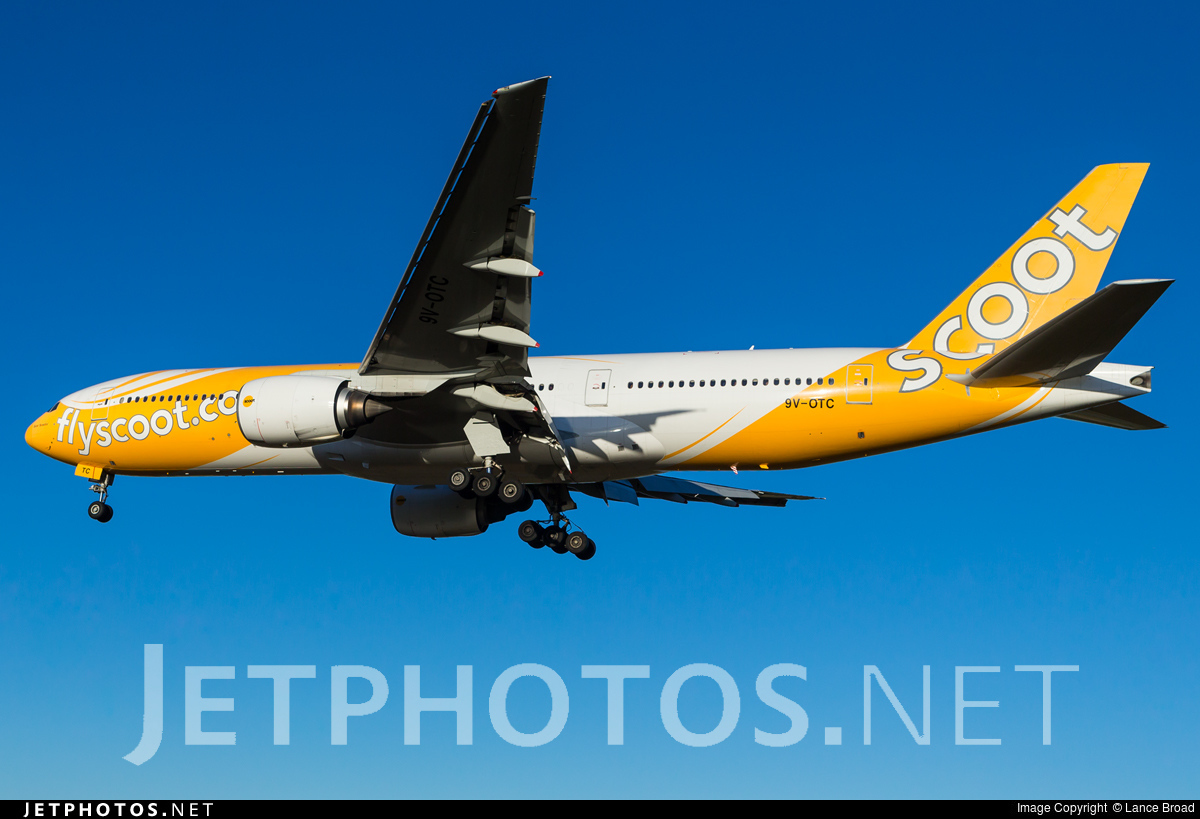 For those who have flown the Airbus, 777’s operate in Alternate Law and is pretty hands-on as far as the controls of the aircraft are concerned. Airbus is petite whereas 777 is quite manly. There are controls and levers moving, the nose wheel tiller which is rather heavy as compared to the Airbus.

Simplification is the name of the game

ADIRS is a single switch and not as complicated as the Airbus (ADR+IR).

There is no need to memorize most of the values. You will not find them in the FCOM.e.g. The HYD pressure, Pneumatic pr. etc.

Electronic checklist solves a lot of headaches which accompanies the Airbus. There is virtually no need to refer to the QRH, unlike the Airbus, wherein when things go wrong, one keeps alternating between the ECAM and QRH.

The AutoPilot remains available for most of the failures and the most often used CONF for landing with failures Gear DN Flap 20.

The FMS has a number of practical functions.

There is NO PERF Page in the FMC!!

The Auto Throttle can be moved back and forth for minor thrust corrections to maintain speed/vertical speed without having to disconnect. On the Airbus, the biggest fear is watching the speed drop below the target and praying that the thrust would respond quickly enough to compensate for the loss.

Overall a very user-friendly and easy aircraft to fly………..

Do you view this an serious incident or accident? #AAIB @MoCA_GoI @DGCAIndia continues to baffle me. Harshest measures for the crew but lenient for others. Report states Major Damages, look at the Nose Gear, but still classified Sr Incident @SafetyMatters6 #becausesafetymatters